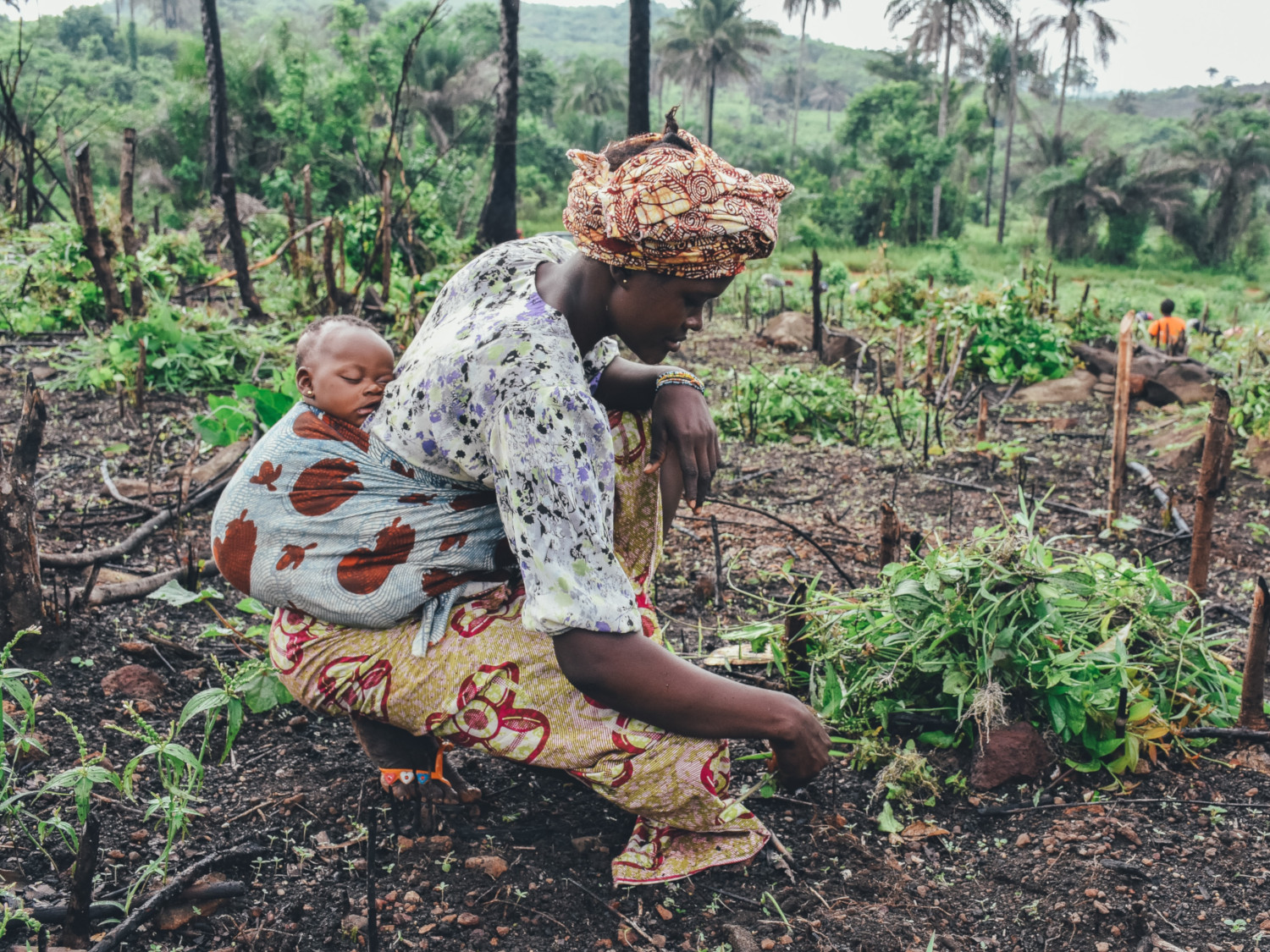 AgroFides recognizes the immense opportunity currently presented to creditors to capitalize financially on the African continent; in the last decade, more than half of the world’s most rapidly expanding economies have been African. Moreover, the World Economic Forum predicts that by 2030, 43% of Africans will belong to the middle or upper classes, which will translate to a higher level of demand for goods and services (household consumption is expected to rise to $2.5 trillion), suggesting lucrative opportunities in African businesses for savers. The International Monetary Fund also tells us that Ghana, specifically, has emerged as an economic behemoth, having experienced a Real GDP growth of 8.3% in 2018 in conjunction with rising incomes and lower poverty levels, as well as better health, education, and gender outcomes. Though, despite this emerging prosperity, lending in the agricultural sector, as a proportion of the current total lending being done in sub-Saharan Africa, is incredibly low. As a result, one of AgroFides’ goals include educating its cohort of lenders on the opportunity to make a new type of loan, a loan for an African farmer!

Back in 2010, McKinsey & Company explained that sub-Saharan Africa’s agro-ecological potential was exceptionally greater than what the region was actually producing, meaning the area's farmers could have been expanding their operations, producing more crops, generating increased revenues, and potentially greater returns for their lenders were they to have had extra cash to invest into their businesses. This notion stemmed from the objectivity that the continent was home to over 25% of the world’s arable land, though produced barely 10% of the world’s agricultural yield – this is a rare dynamic in modern-day lending, one where there are available proven resources currently lacking the funds necessary to be leveraged for a financial return; this is a textbook smart opportunity, if you ask me! McKinsey even said that sectoral underinvestment was a cause for this unrealized potential, citing an increase of $50 billion annually to be essential for the region’s agricultural growth.

Now, if we fast-forward to fiscal year 2019, McKinsey & Company’s research continues to tell much of the same story. Specifically, while more than 60% of sub-Saharan Africa’s populace can be characterized as smallholder farmers, “Africa’s full agricultural potential remains untapped.” For example, the firm recently conducted a study that allowed a conclusion to be made, which said that Africa has the capacity to yield 2-3x its current cereal and grain output, increasing global output by 20%. It was supposed that analogous increases in the production of crops could also be realized.

Looking ahead, sub-Saharan Africa’s agricultural sector endures in its quest to present itself as a new-fangled, prudent lending opportunity. According to the World Economic Forum, Africa’s agribusinesses will continue to reside as the most valuable segment of the continent’s macroeconomy into the future, as a result of a projected household consumption aggregate of $740 billion worth of food and beverages by 2030, meaning that not only is there currently unemployed natural resources patiently waiting and ready to generate returns for lenders, but there is, and will continue to be, a growing demand for agricultural produce!

In totality, while sub-Saharan Africa’s agricultural sector is often discounted by both private and institutional lenders as a potentially profitable endeavor, agro certainly can serve as a value-add for any socially responsible lender.