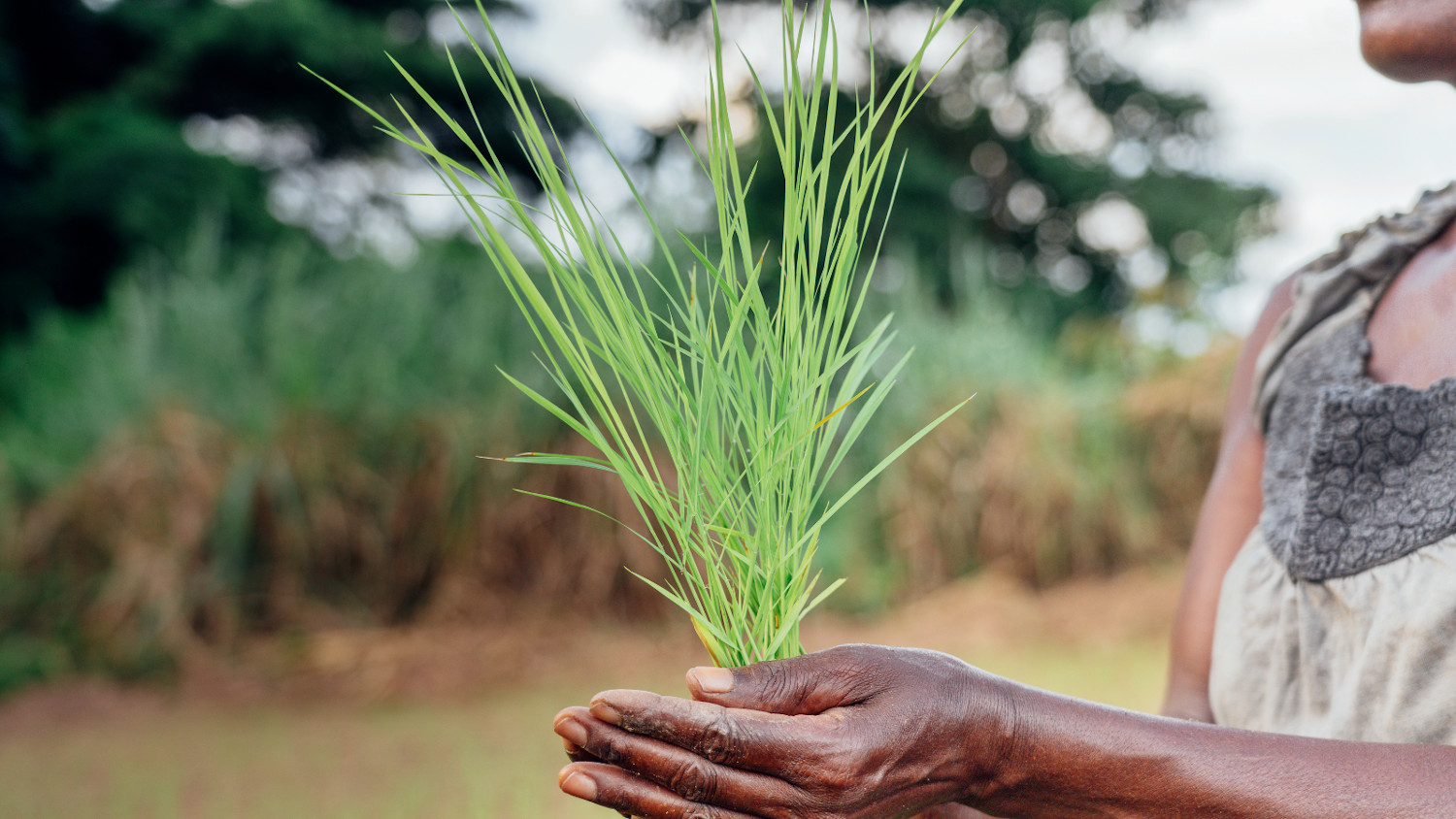 A 2019 World Bank brief explains how global population growth, changing dietary preferences, and various climate risks all contribute to “an ever increasing need to invest in agriculture.” So much so that global demand for food is expected to increase 70% by 2050, which will require at least $80 billion of imbursements annually, much of which will need to come from the private sector. However, the 2019 Rural and Agricultural Finance State of the Sector Report, a joint publication by the Mastercard Foundation Rural and Agricultural Finance Learning Lab and ISF Advisors, tells us that there is currently a gross amount of unmet smallholder finance demand. Specifically, the report claims that while there are ~270 million smallholder farmers and pastoralists throughout Latin America, sub-Saharan Africa, and South and Southeast Asia, all of whom require an estimated total of $240 billion annually, financial service providers, agribusinesses, and informal, community-based financial institutions only supply a projected $70 billion in annual payouts. This means that over 70%, or roughly $170 billion annually, of the current demand for smallholder finance is not being met. Specific to sub-Saharan Africa, the region’s short-term smallholder finance demand equates to around $23 billion, though only $6 billion of this demand is being met. Similarly, long-term smallholder finance demand in the region is estimated to be nearly $20 billion, though the existing supply for this need sits at only $10 million – a 99% gap between what is being demanded and what is actually being offered!

So, why the disconnect? Why are sub-Saharan Africa’s farmers unable to adequately secure credit when there is an enormous and unambiguous demand for it?

Well, economists at the University of Illinois’ Department of Agriculture & Consumer Economics claim that, “there are no smooth information flows between potential borrowers (farmers) and commercial lenders.” Specifically, banks are not adequately informed on farmers’ creditworthiness and farmers are unable to communicate their ability to reside as responsible borrowers. This toxic relationship brings us to the current dynamic in play – one where African banks are understood to have the largest cash reserves in the world, but their share of loans to the agricultural sector is minimal. Additionally, a 2012 World Bank Working Paper analyzed the Global Financial Inclusion (Global Findex) Database, which indicated that of sub-Saharan Africa’s adult inhabitants, only 38% of urban residents and 21% of rural residents had bank accounts. This also poses a problem for gaining access to traditional lending channels as an African farmer.

On the off chance that a farmer does secure a loan, their associated interest rate is astronomical, to put it lightly. A 2019 Business Insider analysis of a Bank of Ghana report shows that the National Investment Bank (NIB), Ghana’s first development bank, and CAL Bank, a Ghanaian commercial bank, offered rates of 29.5-34.3% and 29%, respectively, to consumers in the agriculture and manufacturing sectors. AGRA claims that these interest rates can soar to as high as 47% in several countries! If we peer across the Atlantic or towards the Far East for a comparison, the magnitude of these numbers becomes more apparent. The Wall Street Journal displays that the current prime rates in the U.S., Canada, and Japan are only 3.25, 2.45, and 1.48% respectively.

AgroFides seeks to offer more competitive rates for its community of farmers, rates that will allow their businesses to thrive and present them with the ability to provide returns to their lenders. David Hong and Stephanie Hanson’s Frontier Issues Brief for the Brookings Institution’s Ending Rural Hunger Project tells us that, “Providing smallholder farmers with access to credit is essential to unlocking long-term, sustainable gains in farmer productivity and incomes.” Furthermore, without suitable financing, smallholder farmers may not be able to afford quality seeds and fertilizers, rent or purchase tools, or seek training for general farm management. A farmer might also be inclined to sell a crop surplus right at harvest when demand and prices are low if pressed for cash. These are all deficiencies AgroFides efforts to address in its attempt at facilitating a “win-win” relationship between its cohort of lenders and its community of farmers – what’s not to love?